The Cultist, The Torturer, and the Slaver classes for OSR Sword & Sorcery Games.

Why these three classes? Honestly because I'm bored in my medical retirement and I want a few classes besides my Barbarian, Brute, etc builds to run my Sword & Sorcery and Bronze Age settings and games. Anther huge inspiration is Thulsa's amazing Xoth. These types of characters are sprinkled throughout Clark Ashton Smith's Zothique and Hyperborea tales. Many other genre stories haves similar dark, morally questionable characters so here we are. As has been noted before this is simply a GAME, relax. If your player wants to play a Slaver it doesn't mean he's evil and wants to own slave in real life. Slavery was a common thing in the past especially in the Bronze Age. Relax. It happened. Acting with escapism in a RPG doesn't mean you want to own other people. Calm down.
Might edit later for clarity.... 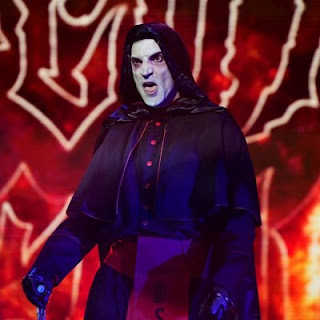 Cultist
Hd: 1d6
Hit/Save: Cleric
Exp: Cleric
Armor: None. They rely on magic, trickery, and stealth. They come off as a bit cowardly in combat.
Weapons: Any small or medium one-handed weapons, any missile weapons.
Fanatic
Their devotion their dark gods help fortify their minds against other ways of thinking.
+2 Saving throw bonus vs charm, illusions, mind-altering spells and effects.
Thief Skills
Cultists become skilled at stealing sacrifices away into the night and other secretive business for their gods. They're shady bastards alright.
Backstab, Hide in Shadows, Move Silently
Sacrifice
Cultists sacrifice animals or intelligent creatures to increase the power or efficiency of a spell.  Each sacrifice is dedicated to a specific spell the Cultist may cast that day. To earn the bonus the sacrifice can be made at anytime before the spell is cast. 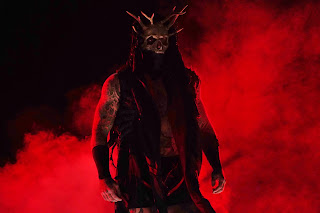 Spells
Cultists are given power in the form of spells for the loyalty to their dark gods. If the Cultists angers his masters he will lose his spell abilities and most likely be hunted by other members of the cult if he is part of a group. It may be possible for the Cultist to  make amends to his masters with special sacrifices and most likely a difficult task to be performed.
Cultists cast a number of spells per day equal to the Cleric
They are not confined to just clerical magic, their masters' gifts include a few magic user spells.

Due to the infernal or eldritch nature of their gods they cannot heal or comfort others, they cannot purify or return life. Their masters take, they rarely give.  Cultists can only cast the reverse of the following spells (taken from Labyrinth Lord version of Basic):
⦁ Bless, Continual Light, Cures, Heal, Holy Word, Light, Raise Dead, Regenerate, Remove  Curse, Remove Fear, Restoration, Resurrection, etc.
For more advanced games (such as Labyrinth Lord Advanced Ed, etc) other spells that the DM deems appropriate can be added to the lists. Also games supplements such a the Complete Book of Necromancers can add some spice to the spell lists.
In the event of a duplicate spell being on  both clerical and magic user lists use the clerical version.
1) Cleric: Magic User:
(Cure) Cause Light Wounds Charm Person
Detect Evil Read Language
Detect Magic Read Magic
(Light) Darkness Shield
(Remove) Cause Fear Sleep
2) Cleric: Magic User:
(Bless)  Curse Detect Invisible
Know Alignment ESP
Hold Person Web
Silence
Speak with Animals 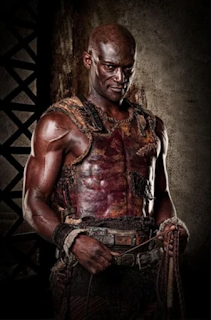 Slaver
Hd: 1d6
Hit/Save: Thief
Exp: Thief
Armor: Leather and shield
Weapons: Any, prefer the whip and club to capture potential slaves.
Sap
Slavers want living prisoners for profit and are masters of knocking victims senseless and making off with their new acquisitions. To sap a victim the slaver must use a blunt object such as a club, mace, etc and catch a target unaware. He attacks with a +4 to hit and x2 potential damage as per  a backstab.
The chance to sap the victim is 5% per point of potential damage done and if successful the
victims is completely incapacitated for a number of rounds equal to the potential damage inflicted.
Actual hp damage dealt is the minimum amount as the Slaver controls the blow.
Thief Skills
Slavers learn a variety of skills to obtain their merchandise. It's a rough and tumble business and sometimes requires a bit of stealth.
Backstab, Climb Walls, Hide in Shadows,  Move Silently , Open Locks
Whip Mastery
The primary tool of obedience in their trade; Slavers know how to most effectively use a whip.
+1 to hit with a whip, deals 1d4 damage. Slavers can inflict only one point or even no damage if they choose. 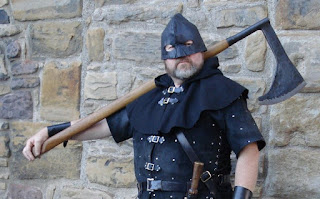 Torturer
Hd: 1d6
Hit/Save: Fighter
Exp: Fighter
Armor: Chainmail and shield
Weapons: Any, have a preference for blades and whips.
Know Pain
The torturer can take one round to examine a creature and make a roll to know the exact amount of hit points the creature has taken from damage, poison, sickness, etc.
40% plus 5% per level.
Menace
Torturers exude an air of menace and fear to those around them.
Once/day/level the Torturer can menace creatures with a total HD equal to his level. Thus a fifth level Torturer can menace up to five HD of creatures with the lowest HD creatures affected first. The targets are allowed a saving throw vs spells or suffer a 2 penalty on all rolls involving melee combat against the Torturer, saving throws involving torture, etc.
Sawbones
The torturer can heal 1d3 hp of damage by cauterization, crude stitching, etc. The treatment takes 1d6 rounds and can lead to scarring with a 5% chance per point healed of leaving a large scar. If on the face the character receives a 1 Cha penalty.
Torture
Inflicts 1d2 hp dmg per turn (10 minutes) of torture and a saving throw vs death ray/poison is rolled at the end of each turn or answer one question truthfully.
-1 per point of dmg taken.
-1 per 4 hours without rest, food, etc.
-4 if drugged.
If allowed to rest for at least one minute, start over. 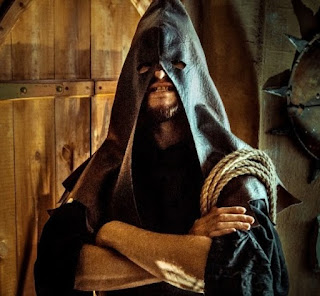 Posted by David Baymiller at 12:05 PM