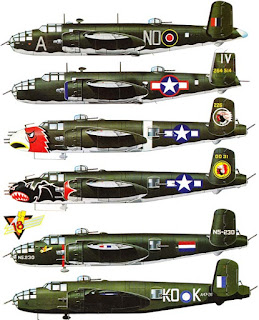 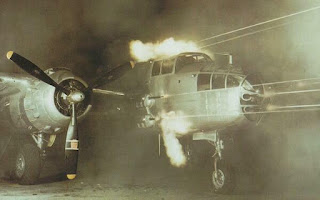 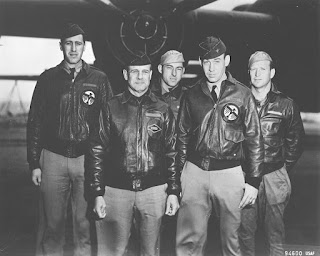 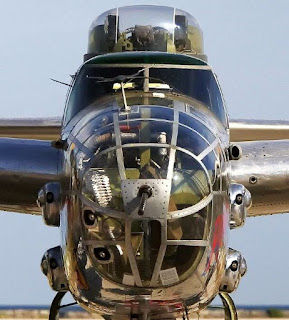 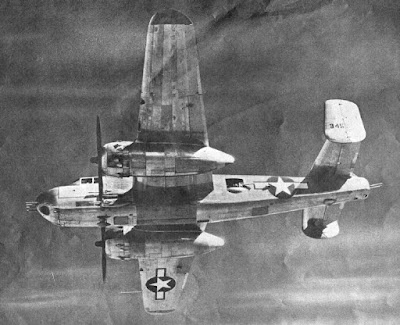 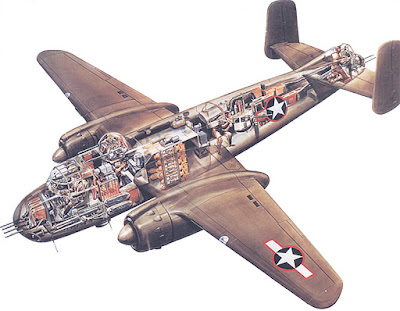 Posted by David Baymiller at 7:22 PM